You are using an unsupported browser. Please switch to a different browser to get the best experience. 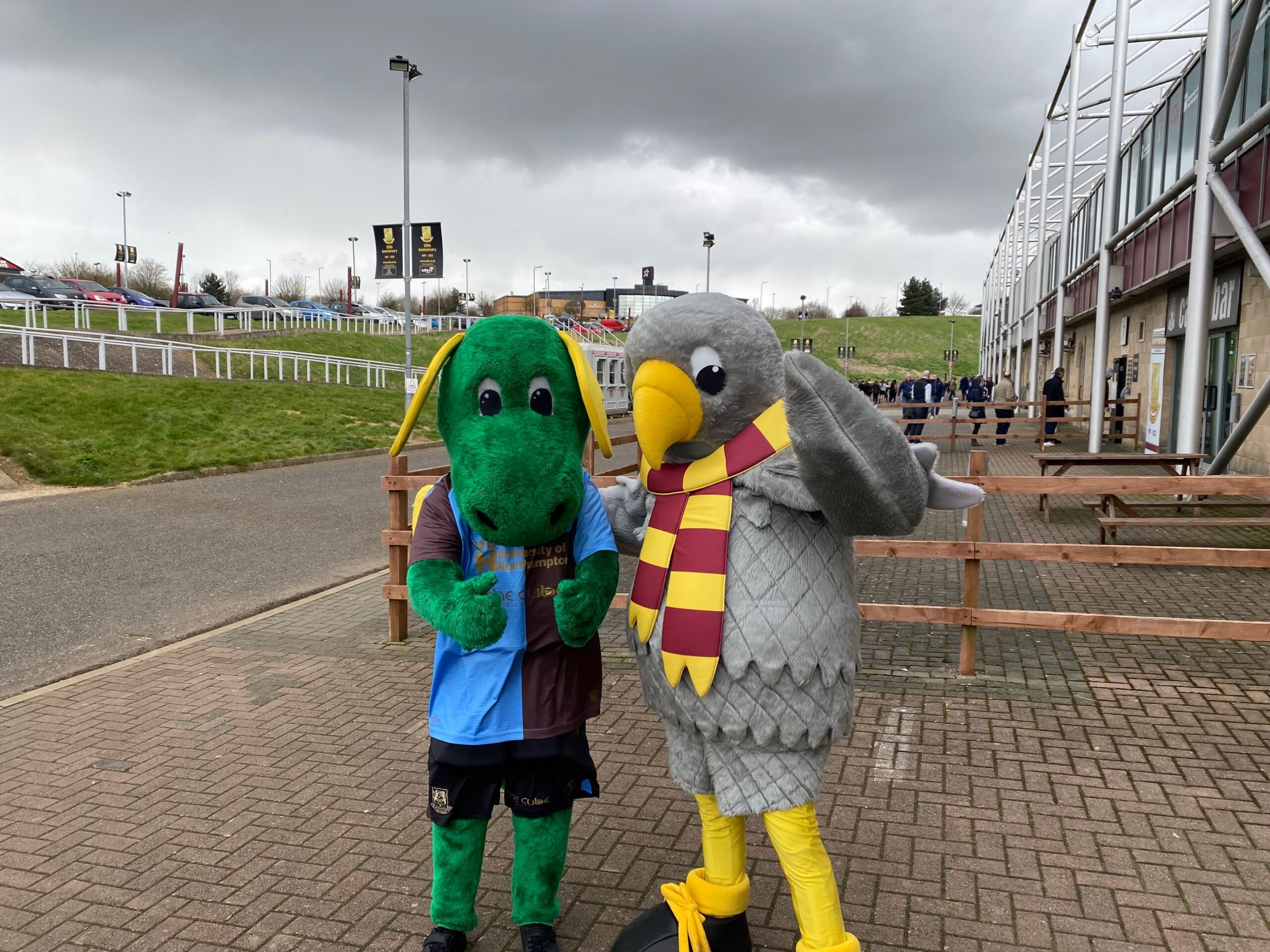 On Sunday 13th March NTFC Women’s played against Loughborough University at Sixfields Stadium in front of record crowd of 838. Part of that crowd was our mascot Falcon Frankie who welcomed spectators on arrival. Frankie, who was celebrating his first birthday, was also reunited with Mai Barnett who was also supporting the NTFC Women’s team. The afternoon was a great showcase for Women’s football, take a look at some of the photos below:

Also check out Falcon Frankie on Tiktok and Instagram via Falcon_Frankie

You too can request Frankie to join you at a club event. Please use the following button under Frankie’s Calendar.

This browser is not supported

You are not using a supported browser, please switch to a modern browser to get the best experience.